How Well Do You Speak the Secret Language of Dogs?

Many people give credit for their dog being smart because it can understand various commands given by the owner. The truth is that dogs have their own language and it’s more complicated than simply teaching a dog a few words while you give them some treats.

When talking about dogs and their ability to communicate with people, it’s been suggested that they can understand English and specific works. However, that’s not quite true. Dogs can take words we use and remember them as sounds. In fact, the smarter the dog, the more they can do this. Dogs learn from potential reward. If the reward they have received in the past is good enough, then they will perform the activity! Honestly, if they don’t believe the reward is worth stopping their current act to get it, they may choose to ignore it all.

The other way that dogs understand human speech isn’t through the specific sounds that are made, but through the tone of voice that is used. Many people know that when they tell their dog that it's time for a walk, the dog gets excited. However, it’s the way that walk is said that makes it so central to that does communication. It’s very rare that a human is saying walk in an angry tone. The potential excitement offered helps build the dogs memories and understanding of what happens when walk is said in that manner. However, if the word is used in an angry or neutral tone, it’s possible that the dog won’t understand at all. Some studies have shown that dogs use both the left side and right side of their brains to process communication. The left side understands the sound, with the right side processing the tone.

Many people choose to train their dogs to react to both verbal commands and physical movements. The idea is that the dog will react in the same way that they will to the sound by making movements. The most common method is to train hand movements and vocal commands at the same time.

The most common movements tend to be based on sit, lie down and stay. These all start from the same position with the hand at the side. Moving arms up, down or twisting can be enough that the dog in turn understands how to move. It’s possible to extend beyond one hand to use a second hand for extra commands.

Your dog can try to tell you many things through their sounds and body movements. There’s a lot of little cues that can sometimes be missed. Some of the most common cues a dog is giving you include: 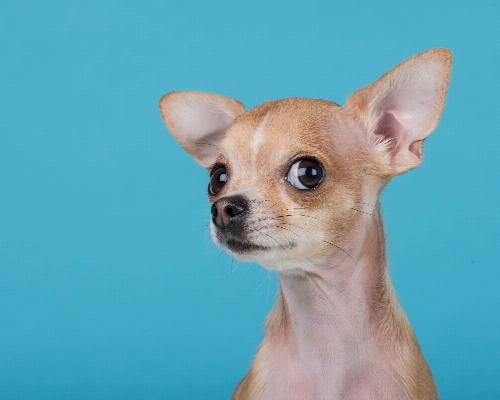 The Chihuahuas are known for their tiny body and are considered the smallest breed of dogs. They wer... 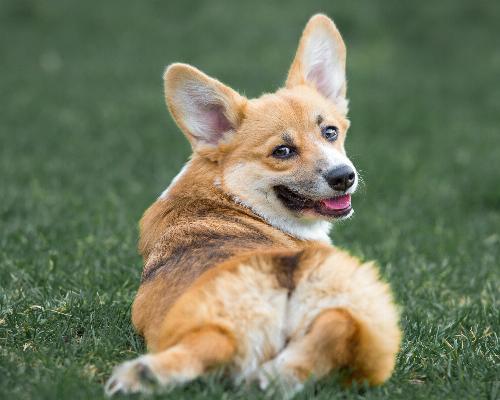 When looking for a bright, sturdy, energetic friend, look no further than the Corgi. An ancient bree... 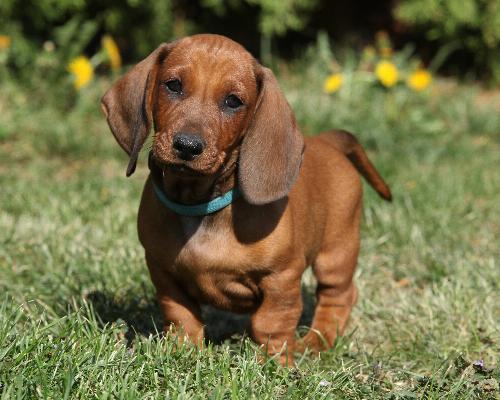 The Dachshund is one of the most easily recognizable dog breeds of the modern era. Known for their t... 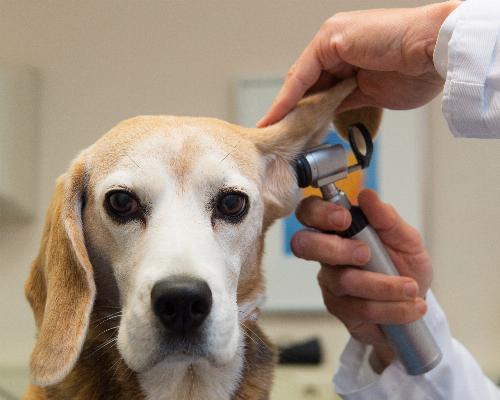 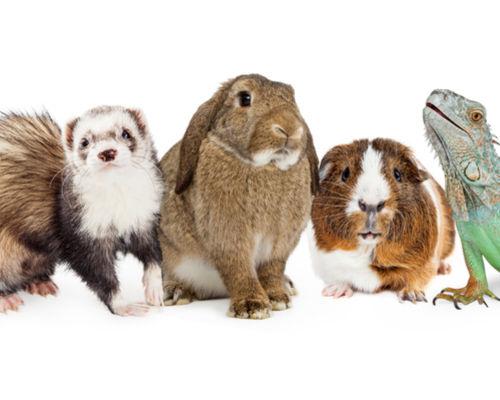 Exotic pets are animals not typically kept as pets. An abundance of species are popular currently, a... 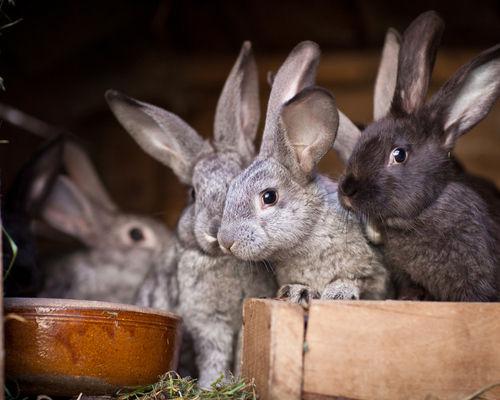 Keeping a rabbit or rodent as a pet offers many advantages over traditional pets like dogs or cats. ... 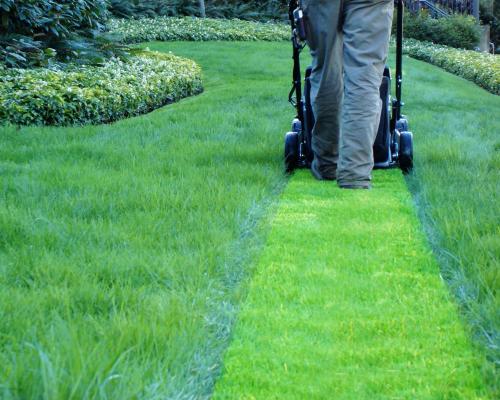 Anyone who has some space around their home wants to maintain a nice lawn. It’s a great area f... 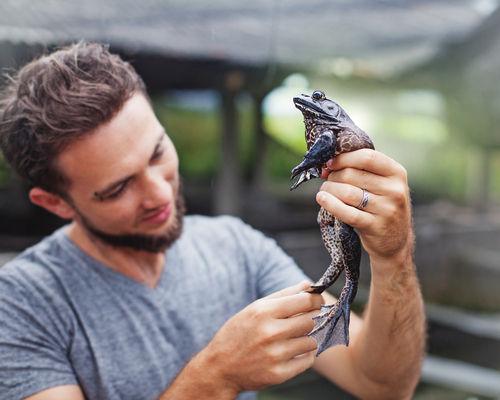 Like all decisions, the decision to acquire a reptile or amphibian should be carefully researched to... 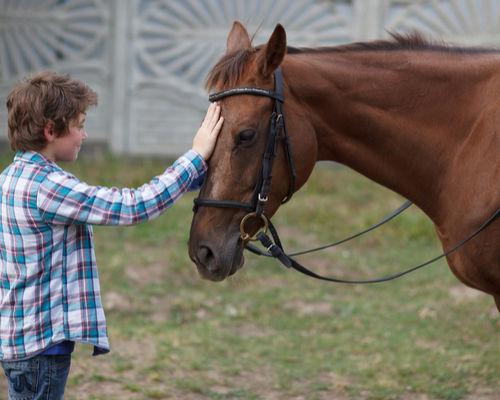 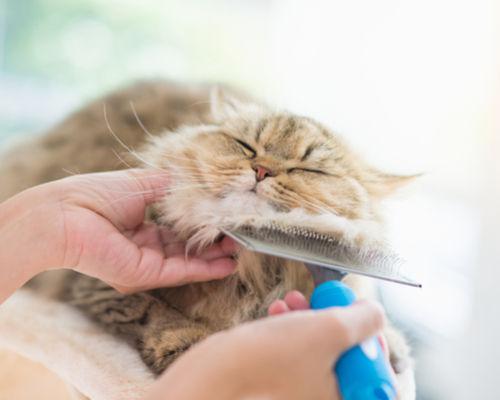 The Chihuahuas are known for their tiny body and a... 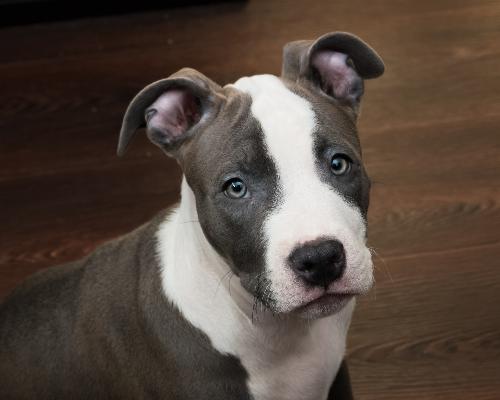 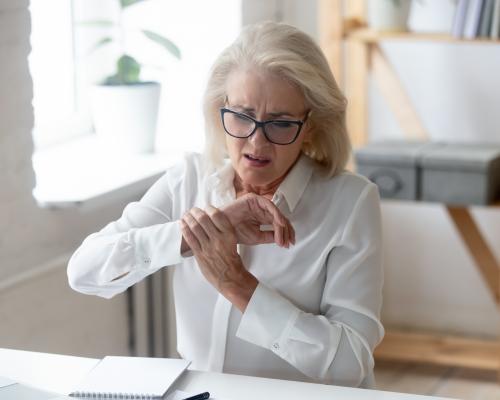 A person’s bones come together at joints. Th... 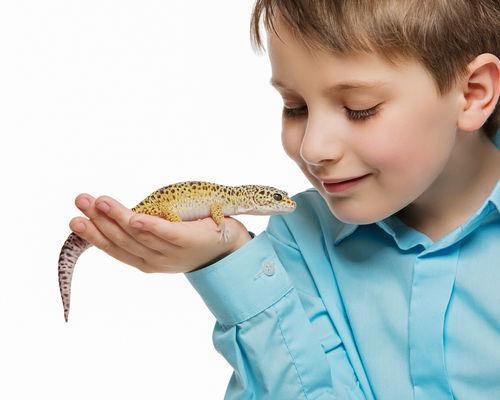 While some people are content to have a domesticat...